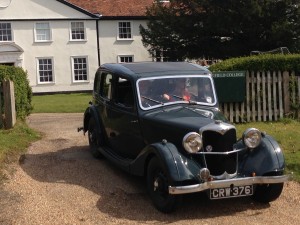 Wingfield College is available for use as a film or photography location. The current owners both work in the film and media sector, and are accustomed to the requirements of shoots. The house has featured in magazines such as Country Life, Country Living, and The Garden. It has been used as a location for a number of fashion shoots. The garden has been photographed for Terence Conran’s Garden Book. Murder in the Red Barn was filmed in the house and it was the prime location for an episode of Lovejoy. 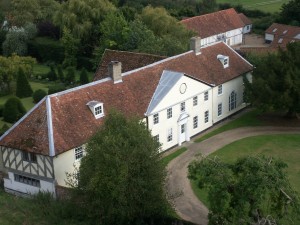 The house is set back 50 metres from a very quiet country lane. There are no cables or wires to the house. There is no livestock nearby, and there are no audible flight paths.

Access: There is a large car park 100 metres away and vehicular access via the carriage driveway to the front door of the house or via a side drive which also gives access to the rear of the house and the gardens. It takes less than two hours to drive from central London. There are many local “brown and white” heritage road signs which direct from the main roads to the College (see left). The College is 9 miles (15 minutes) drive from the British Rail Mainline station at Diss, which is a regular stop on the Express Intercity between London Liverpool Street and Norwich. On the train, Diss is one and a half hours from London and 20 minutes from Norwich.

Here are some illustrations of the many aspects of the College… 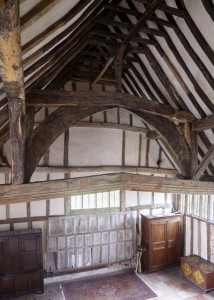 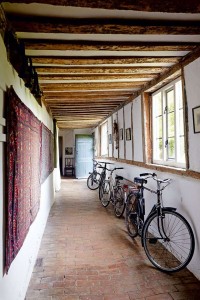 Interiors: Wingfield College is one of the largest surviving timber-framed buildings of its type in Europe. Fascinating unmodernised interiors include a spectacular galleried Medieval Great Hall with a Tudor Oriel window; a corridor running behind the west range which formed part of the original 14th century cloister; and a mixture of spacious Medieval, Tudor and Georgian rooms. 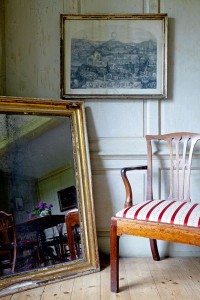 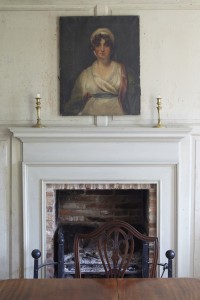 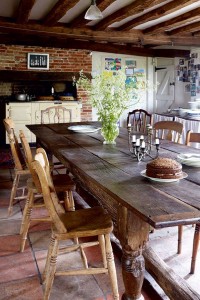 The house is packed with original features, for example a wealth of beams, medieval floorboards, original paint finishes, Georgian panelling and working shutters. It is largely furnished with antiques, and has a ‘shabby chic’ ambiance. 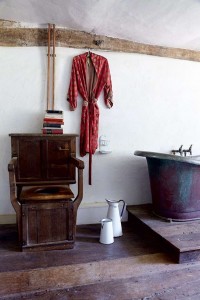 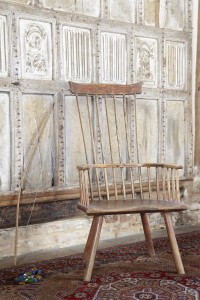 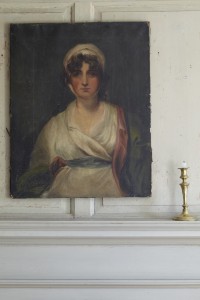 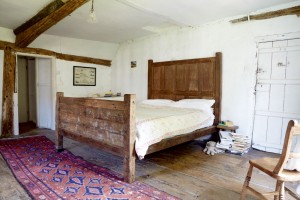 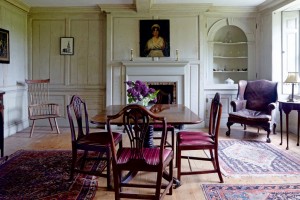 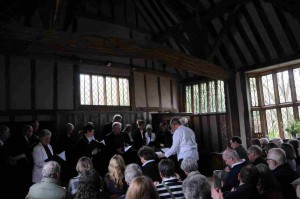 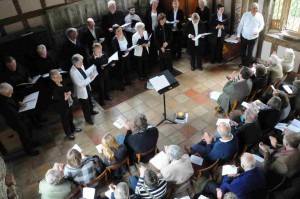 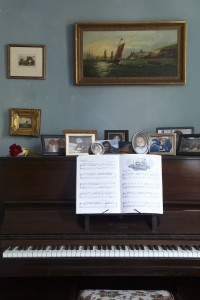 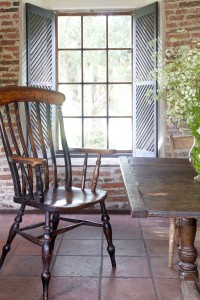 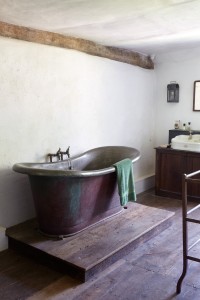 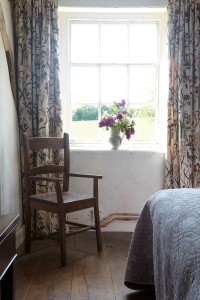 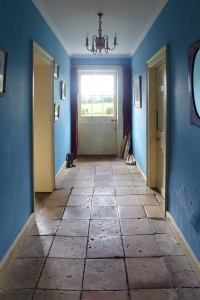 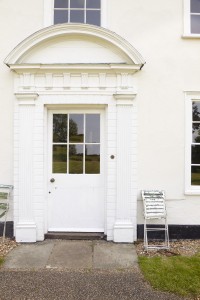 Exteriors: Five acres of gardens include an eighteenth century carriage driveway, a William and Mary walled garden with radical modern planting, Medieval fishponds, wild flower and orchid meadows, woodland walks, many old fashioned roses and above all an eccentric topiary garden on the site of the mediaeval courtyard. The field opposite is also owned by the College, and provides excellent views of the Palladian front of the college and the church. 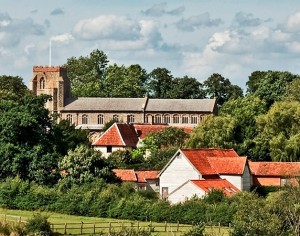 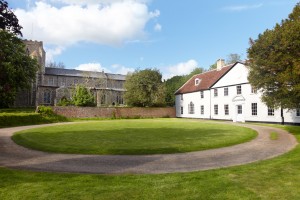 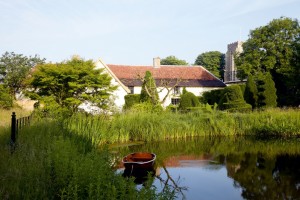 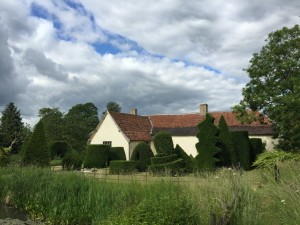 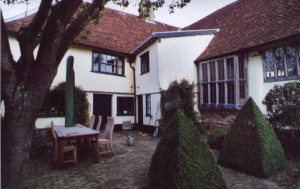 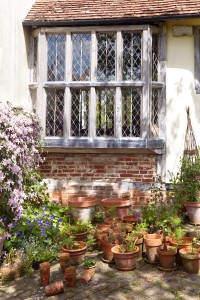 Next door to the house is the beautiful medieval Wingfield Church, with the tombs of the Dukes of Suffolk, which is also available for location work.

The surrounding countryside leading to the Waveney Valley is pretty, very quiet and unspoiled. The water meadows of the Waveney run from the nature reserve at Lopham Fen, through the picturesque market towns of Bungay and Beccles, to the broads and the East coast.

Just 200 metres away from the College are the Swingletree Stables, the UK’s leading carriage driving stables with a large selection of period traps and coaches. They have been featured in numerous period dramas. 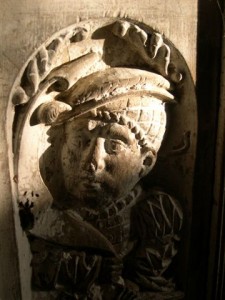